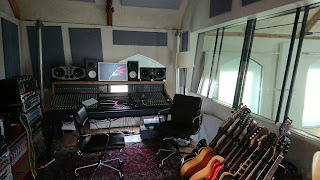 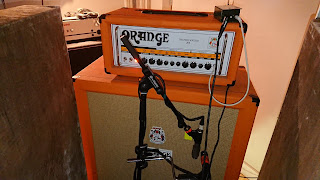 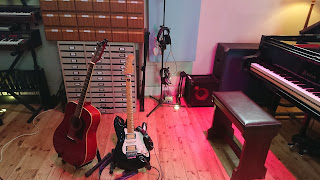 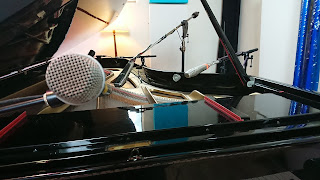 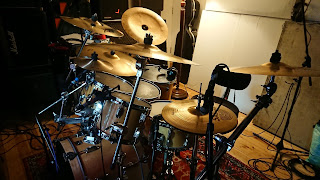 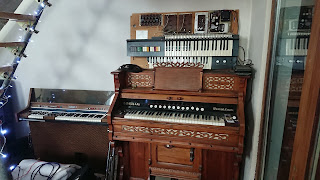 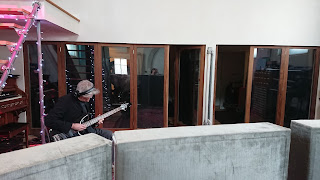 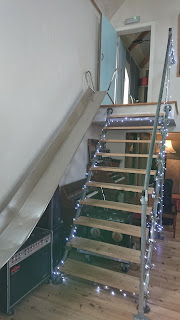 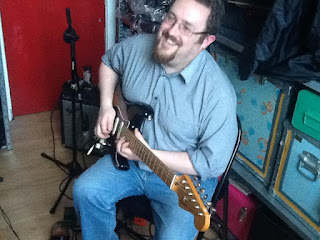 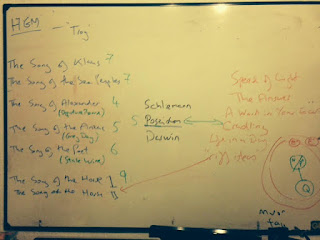 Posted by Christopher James Harrison at 4:37 pm No comments: